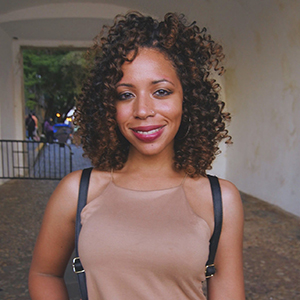 Joni Hess covers the quickly developing communities of St. Tammany Parish for The Times- Picayune and The Advocate, a news organization in New Orleans. Hess is a native of New Orleans, which sits on the south shore of St. Tammany. Previously, she was a U.S. reporting fellow for a global media organization, openDemocracy, where she covered the imprisonment of Cameroon asylum seekers, discrepancies in Black maternal health care, and infringements on women and LGBTQI rights. As a freelancer, Hess received a reporting grant from New America to cover the lack of access to paid leave policies for families. Her feature appeared in The Lily, a publication of The Washington Post. Hess graduated from Xavier University with a bachelor’s degree in psychology and went on to earn a master’s in social work.

The reporter will cover the fast-developing suburban parish that desperately needs more watchdog coverage. The beat will include local government, schools, cops and courts.