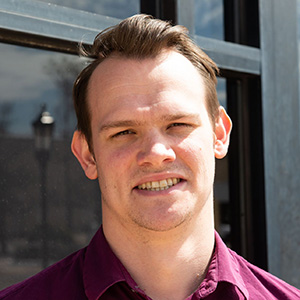 Joe Tomlinson covers the civic sector in Edmond, Oklahoma for NonDoc Media, a nonprofit outlet that reports on Oklahoma news. Prior to joining NonDoc, Tomlinson was a fellow with Gaylord News in Washington, D.C. and reported on the Oklahoma congressional delegation. As a summer intern at NonDoc, he covered Native American politics. Tomlinson earned a bachelor’s degree in journalism at the University of Oklahoma in 2021.

Edmond, near Oklahoma City, has a population of 92,000 yet no longer has a newspaper or other significant publication watching the decision makers. This journalist attends open meetings and discussions to report on education, politics and civic issues, writes feature stories and digs deep into controversial topics.