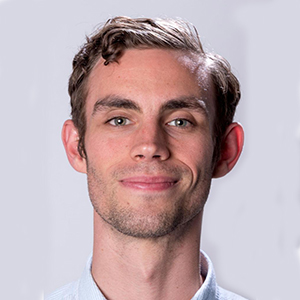 Joshua Yeager covers environmental and health issues in Bakersfield and Kern County, California. He previously worked for the Visalia Times Delta, where his reporting exposed inequalities in Tulare County towns suffering contaminated and insufficient drinking water. He won a first-place California News Papers Association award for his coverage of Sierra Nevada’s historic 2020 wildfire season. An avid Sierra hiker, he has recently investigated forest management policy oversights that have resulted in the death of thousands of giant sequoia trees.

Beat: Environmental and health reporting in Bakersfield and Kern County

Bakersfield and the greater Kern County area is home to 900,000 people. This bilingual investigative multimedia reporter focuses on the connections between health and the environment, in a region known for its oil and gas production and industrial scale agriculture. Included on the beat is the question of who is responsible for cleaning up the thousands of wells that could soon be abandoned with the looming end of oil and gas production in California.