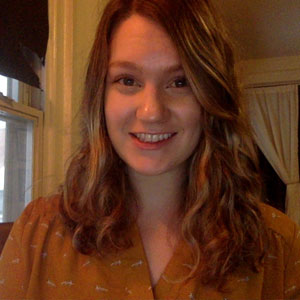 Julia has been a government watchdog reporter at The News Leader in Staunton, Virginia. Before that, she had internships with USA TODAY, the Kenosha News in Wisconsin, and the Rappahannock News in Virginia. She has won several awards including Virginia Press Honors for in-depth and investigative reporting. She’s a graduate of the Ohio University E.W. Scripps School of Journalism.

Julia lives and works out of Northern Kentucky, watchdogging and explaining the efforts of the three major county governments, the major cities, and the state legislative efforts that are unique to Northern Kentucky. Among the topics of high concern to the Enquirer’s Northern Kentucky audience: growth, poverty, taxes and the upcoming 2019 gubernatorial election. In particular, she covers what local elected leaders are spending money on, what development projects they’re approving, the Frankfort delegation and how local schools are performing.