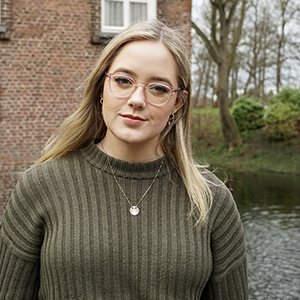 Katie Redefer is a reporter whose work is published in two newspapers, Maryland’s The Salisbury Independent and Delaware State News. Previously, she was a metro correspondent for The Boston Globe’s city desk, reporting on breaking news. Redefer holds a bachelor’s degree in journalism from Emerson College, where she served as the editor-in-chief of The Berkeley Beacon, the student paper. In her free time, she enjoys practicing creative fiction writing, or sitting on the beach with a good book.

Beat: Growth and its environmental effects on Maryland's eastern shore

The beat focuses on the effects of economic growth on the Eastern Shore in Maryland and the impact to the environment as a result of that growth.