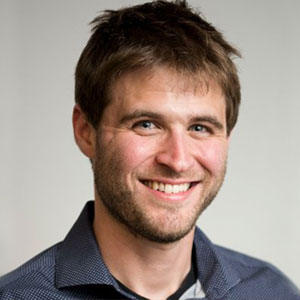 Kelan was a staff writer for Salt Lake City Weekly, where he wrote about immigration, economic development and state and local politics. Before that, in Texas, he covered the Brazos County courthouse for the Bryan-College Station Eagle, where he won a 2018 Texas Associated Press Managing Editors first-place feature writing award for his story on how a 35-year-old cold case still affects the community. He was a fellow at City Bureau in Chicago, where he produced an audio documentary about police misconduct settlements. He majored in psychology at University of Pittsburgh and graduated with an M.S. from Northwestern University, where he was an Alfred Balk scholarship recipient.