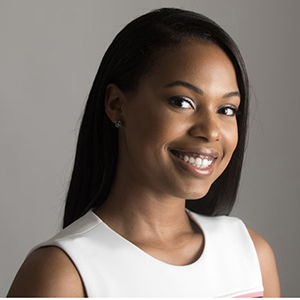 Kierra Sam is a political reporter for the Houston Defender Network, covering issues of environmental racism, criminal justice, voter suppression and more. A Texas native with a passion for storytelling and keeping communities informed about the world around them, Kierra attended the University of Houston and received her bachelor’s degree in broadcast journalism and a minor in Spanish. While at the university, she worked on several video projects with different departments and also interned at KPRC Channel 2 News in Houston. Kierra started her professional journalism career as a digital MSJ at an NBC/ABC news affiliate television station in Beaumont, Texas. She has reported on stories covering hurricanes, plant explosions, criminal investigations, as well as profile pieces. Outside of news, Kierra likes to go to music festivals, take road trips and explore new places with family and friends.