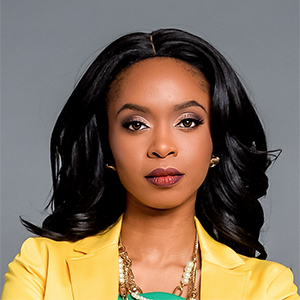 Laura Onyeneho reports for the Houston Defender Network, covering the city’s education system as it relates to African American children. Onyeneho is a multimedia journalist and has reported on social, cultural, lifestyle and community news. As an independent journalist, her coverage of issues that impact Black communities has been published online at The Crisis, Radiant Health, 21Ninety, Her Agenda and Afroelle Magazine. In 2019, she was a multimedia producer for the Boston Herald, and has worked as a news associate at Boston’s WBZ-TV, a CBS station. Onyeneho earned her master’s degree in broadcast journalism at Emerson College, and her bachelor’s at Curry College. She’s from Lowell, Massachusetts.

Houston has one of the ten largest school systems in the country, and 85 percent of the students are people of color. schools. Through articles and multimedia visual journalism, this reporter provides in depth coverage of the city's educational system and it relates to African American children.