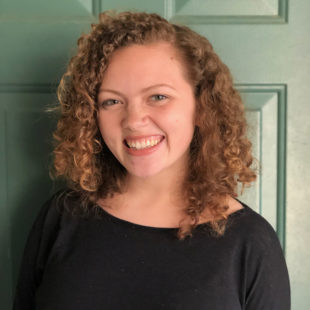 Laurel Demkovich reports for The Spokesman-Review based in Spokane, Washington, and covers the Washington Legislature and state government. After graduating from Indiana University in May 2019, Demkovich completed an internship at The Washington Post where she covered cops and courts for the Post’s local desk. Demkovich also completed internships at the Tampa Bay Times and the Daily Hampshire Gazette in Northampton, Massachusetts, covering local government, breaking news, and general assignments. While at Indiana University, Demkovich served as managing editor of the school’s student newspaper, the Indiana Daily Student. She has won several awards for her writing from the Indiana Professional Chapter of the Society of Professional Journalists, and the Indiana Collegiate Press Association named her Brook Baker Collegiate Journalist of the Year in 2019. She also won first place in feature writing from The Hearst Journalism Awards Program.

This Reporter has data experience and is able to tell the daily stories of the Statehouse and government bureaucracy in a way that will appeal to readers on both sides of the Cascade Mountains.