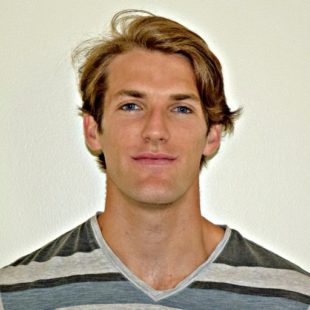 Lautaro has been an editorial fellow for Washingtonian magazine, where he reported on the city’s Hispanic and immigrant communities, authoring Washingtonian’s first Spanish-language stories. Previously he interned at NPR (Weekend Edition) and WBUR in Boston. He also worked as an engagement manager at Vox.com and a digital attache aide and trade assistant at the U.S. Department of Commerce. As a student at Northeastern University, he was a college correspondent for USA Today.

Lautaro is boosting El Nuevo Herald’s immigration coverage by focusing on daily-life issues within the area’s Spanish-speaking communities. What are some of the struggles or successes within the Nicaraguan community in the area of Sweetwater or that of the Dominican community in the Allapattah neighborhood? How are Venezuelans in Doral coping with their limbo status as their hopes of returning home appear more of a dream than reality with the ongoing crisis in their homeland? What are the cultural contributions of the Colombian community to the South Florida tapestry? Who is planting and harvesting nearby agricultural crops and what is their life like? What does the process of assimilation consist of for the children of immigrants?