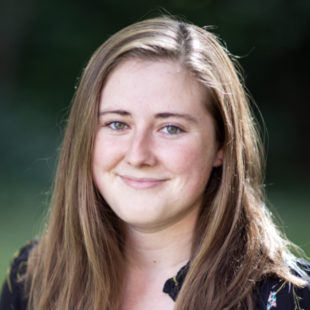 Leah Willingham covers the Mississippi Legislature for The Associated Press where she concentrates on poverty issues. Before this, she reported for the Concord Monitor in N.H. and holds a bachelor’s degree in English from Mount Holyoke College. She was named the New England Newspaper and Press Association’s ‘Rookie of the Year’ in 2018 and has won two New England News & Press Association’s Publick Occurrences Awards in 2018 and 2019, one for a project on younger-onset Alzheimer’s, and another on teen suicide prevention. She was part of a group of Monitor reporters that won first place in investigative reporting from NENPA in its 2019 Better Newspaper Competition. The stories followed how local school district officials handled reports from students about a teacher arrested for sexual assault. Willingham is the recipient of the 2018 National Alliance for the Mentally New Hampshire Annual Media Award and two New Hampshire Press Association first place awards for health reporting and general news.

This beat delves into the decisions and proposals made by state officials specifically from the perspective of poor people in Mississippi. Are those decisions and proposals helpful or harmful to those living on the margins? What is driving them? How do they impact real people in Mississippi? Are powerful political and business forces influencing policy in a way that hurts the poor?