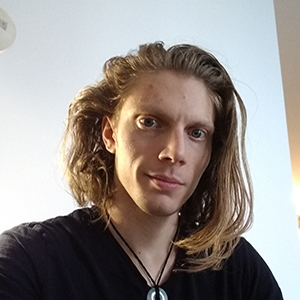 Leto Sapunar is a business and tech reporter for The Salt Lake Tribune, a nonprofit newspaper in Salt Lake City, Utah. Previously, he freelanced for Popular Science, Scientific American, Inverse and Retraction Watch, among other outlets, covering physics, space and science accountability. Sapunar’s work resulted in the retraction of numerous flawed scientific papers and caused a senior faculty member accused of misconduct to step down from his chair position. During Sapunar’s studies, he was a fellow with Inside Climate News and an intern with Retraction Watch and Alpinist Magazine. He earned his master’s in science journalism from New York University and his bachelor’s in physics from Oregon State University. An avid rock climber, Sapunar says that he speaks French and just enough Russian to be offensive. As a former science camp teacher, he’s always happy to look through a telescope and answer questions about space.

Working from a stance of critical thinking rather than boosterism, this business and tech reporter investigates the contributions of Utah businesses, such as advances in bioscience and tech, as well as the resources they consume, from tax breaks and other forms of public funding to water and power and other environmental impacts.