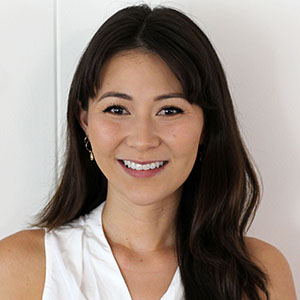 Linsey Dower covers the cultural affairs beat for the Honolulu Star-Advertiser, Hawaii’s largest daily newspaper, based in the state capital on the island of Oahu. Dower hails from Oahu, and is a recent graduate of the University of Hawaii at Manoa with a bachelor’s degree in journalism. She has interned at the Star-Advertiser, covering state legislature, and at Hawaii Business magazine, where she reported on a variety of topics, including community-supported agriculture, local art events and the mortuary business.

Beat: A multimedia approach to ethnic and cultural affairs

The former home of the likes of President Barack Obama and Dwayne "The Rock" Johnson, Hawaii broadly is known as a melting pot of ethnic and cultural diversity. This multimedia reporter covers ethnic and cultural affairs with fresh eyes, telling the challenges faced by and successes of the nearly 40 percent of the population that is Asian and the 24 percent that identify as multi-ethnic while engaging the other smaller ethnic groups that make up the state's population.