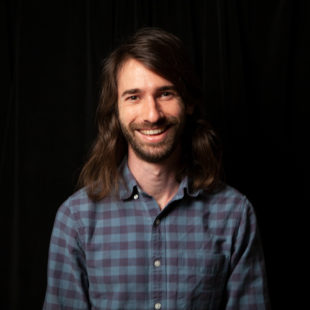 Lucas Manfield is a data reporter for the Mountain State Spotlight, where he’s helping to create a data hub that will be a valuable and lasting resource for journalists in the Mountaineer State. Previously, Manfield covered housing and government accountability as a fellow at the Dallas Observer and interned at inewsource in San Diego. He graduated from the Columbia University Graduate School of Journalism in 2019, where his investigation into malpractice at a Los Angeles psychiatric hospital earned an award for excellence from the Association of Health Care Journalists. He holds a B.S. from Stanford University. He was the Chief Technology Officer at one startup and vice president of engineering at another. He’s created software for electric cars and holds two patents.

Beat: Data-based articles as part of a new Enterprise Hub

Data-based articles as part of a new Enterprise Hub. This new hub works to bring back more frequent enterprise coverage of vital issues facing our state. Part of our hope is that we can foster creation of a West Virginia nonprofit organization that would, among other things, grow the resources to continue the work of those corps members when their RFA stints are over. As the Seattle Times is doing, our long-term goal would be to use the community’s support to greatly expand our enterprise team.