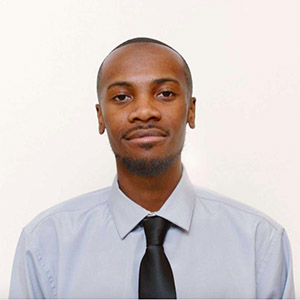 DJ Simmons reports on communities of color for the Athens Banner-Herald in Athens, Georgia. He has worked as a reporter for the Westport News, where he covered local government and education in Westport, Connecticut. Simmons reported the news of Darien, New Canaan and Wilton, as well as statewide environmental issues, for Hearst Connecticut Media, a network of newspapers and websites. His work has earned him several awards from the Connecticut Society of Professional Journalists. Simmons was editor-in-chief of the student-run Southern News at Southern Connecticut State University. While in college, he helped document descendants of World War I veterans for the Connecticut State Library. His hometown is Columbia, South Carolina.

Beat: Marginalized communities around Athens as part of an Equality Lab

This position focuses on the diverse communities in and around Athens, Ga., that, as in much of America, have long been under-covered by local news organizations. Athens, which is approximately 27% Black and 10% Hispanic, has wrestled with a poverty rate of 27% and many of the issues that are associated with it. The Banner-Herald, in conjunction with the Gannett Georgia group, is creating an Athens Equality Lab to cover issues ranging from the renaming of university buildings to communities of color to LGBTQ issues in rural America to handicap accessibility. This reporter will report on these issues locally.