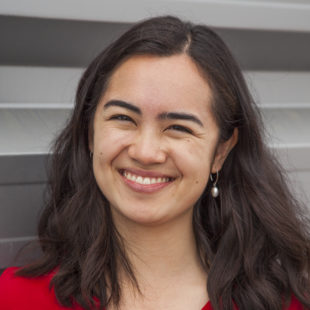 Madeline Burakoff covers health care for Spectrum Milwaukee, part of Spectrum Networks, which brings hyperlocal content to audiences through multimedia and long-form journalism. Burakoff has previously worked as an intern for CNN’s Southeast Bureau, focusing on immigration and politics. As an intern at Smithsonian magazine, she wrote a wide variety of stories on science, environment, history and culture, including features on the collapse of global biodiversity and the physical impact of space travel on astronauts. Burakoff received her B.S. and M.S. degrees from Northwestern’s Medill School of Journalism with a specialization in science reporting and a minor in Spanish, including a semester at Universidad del Salvador/Universidad Torcuato di Tella in Buenos Aires, Argentina. At The Daily Northwestern, the campus newspaper, she was a managing editor and helped lead award-winning coverage of the school and its administration. She co-authored an account of a campus gun scare that won first place for a News Story from the Illinois College Press Association (ICPA). Burakoff is a Southern California native.

This reporter covers public healthcare, focusing initially on the coronavirus pandemic and recovery efforts. Later, the beat will include other topics of local interest to Milwaukee residents.