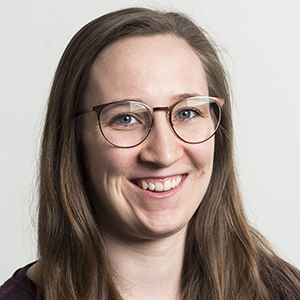 Mallory Gruben reports on K-12 education in Snohomish County for The Daily Herald in Everett, Washington. Previously, she freelanced on the north and central Oregon coast, reporting primarily for the Newport News-Times and The Astorian. She started her journalism career at The Daily News in Longview, Washington, where she covered education, business and the environment. Her work has won awards from the Northwest Society of Professional Journalists. A graduate of Hastings College in Nebraska, she was editor-in-chief of the student paper and helped to save the paper from being eliminated by budget cuts. Gruben grew up in Eckley, a village of about 230 people in the northeastern part of Colorado.

This beat shines light on education, providing news not covered by Seattle-based media outlets. Two examples: how a small once-thriving logging community let its superintendent go so it could use his salary to pay for more teachers; how after a year of online learning, districts will assess and try to make up for lost time with students in kindergarten through third grade (the critical years for learning to read).