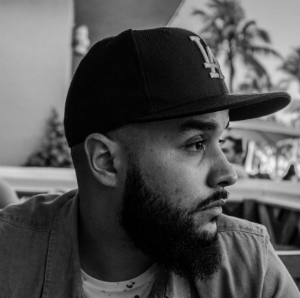 Ramos is a two-time Fellow at City Bureau, a civic journalism lab based on the South Side, for which he covered the Chicago Police Department’s community-policing initiatives and worked as a public health multimedia reporter in collaboration with WBEZ’s Curious City. He also served as a journalism mentor for underserved youth via Free Spirit Media. Prior to this, Ramos reported on city politics and Chicago Public Schools for Gaper’s Block and covered municipal elections for the Daily Line. He was an editorial intern for the Chicago Reader and The Depaulia’s first podcast producer and political reporter.

Ramos has joined the Chicago Sun-Times, where he will focus on Chicago’s south and west sides, including the neighborhood where he was raised.