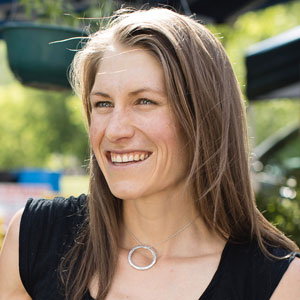 Mara is an Olympic-athlete-turned-journalist. As a freelance journalist in Colorado, she has been published in The Wall Street Journal, espnW, The Colorado Independent, Runner’s World, and Westword. For her hometown paper, Boulder’s Daily Camera, she reported on everything from agricultural policy to the influence of local political advocacy groups. She has won multiple Colorado Associated Press Awards. Before her career in journalism, she was a professional cyclist — the two-time U.S. National Champion, winner of women’s Giro d’Italia and a member of the 2016 U.S. Olympic Team where she placed fourth.

Mara reports on the local energy industry, including the impact of national policies and global markets on the area. Further, she investigates issues related to ranching, reclamation, bonding and taxation of extracted minerals. As the dedicated energy reporter, she distills these complex issues for the community at large.