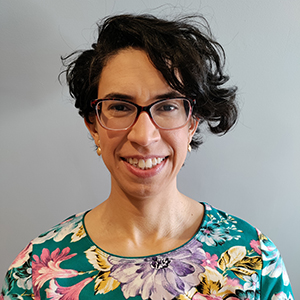 Maria Gardner Lara reports on the issues affecting the growing Latino community in DeKalb, Illinois for Northern Public Radio, a member station of NPR that’s based in DeKalb. Previously, Gardner Lara reported on state politics and policy for the Daily Herald in suburban Chicago. As an intern for the Laredo Morning Times, she reported on issues at the U.S.-Mexico border, international trade and immigrant rights’ protests. She holds a master’s degree in public affairs reporting from the University of Illinois Springfield, and a bachelor’s in sociology from the University of Illinois Chicago.

This bilingual reporter develops daily spots and features covering news and issues that affect the burgeoning Latino community in DeKalb.