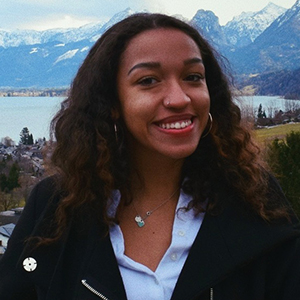 Mariah Rush covers the South and West sides of Chicago for the Chicago Sun-Times. Originally from South Bend, Indiana, she graduated from the University of Notre Dame in 2021. Rush was most recently a national real-time reporter for McClatchy News, covering the midwest region. She has previously reported for the Chicago Tribune, the Philadelphia Inquirer and the Tampa Bay Times and has served as the Managing Editor for Notre Dame’s independent newspaper, The Observer. Rush has written about everything from news deserts in America, to the policing of Black teens in Illinois, to the phenomenon that is Wordle. In her leisure time, she can be found consuming TV and reading detective novels with her dog, Simi.