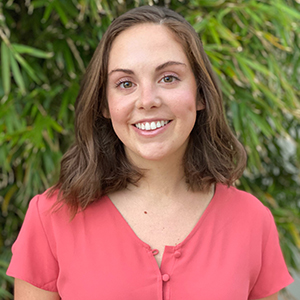 Marie Fazio reports on St. Tammany Parish for The Times-Picayune and The Advocate, a news organization based in New Orleans. Previously, she was a reporting fellow at The New York Times, covering breaking news and general assignment reporting. Fazio has written crime and feature stories and breaking news for the Chicago Tribune, and her series highlighting disability issues in Illinois earned her an award from the Chicago Headline Club for best investigative/public service reporting. A graduate of the University of Notre Dame, Fazio worked at the student paper, The Observer, and has also reported at the Pittsburgh Post-Gazette and The Florida Times-Union, in her hometown of Jacksonville. She is an avid runner and enjoys the simpler things in life, like sunrises, hot coffee and paper maps.

The reporter will cover the fast-developing suburban parish that desperately needs more watchdog coverage. The beat will include local government, schools, cops and courts.