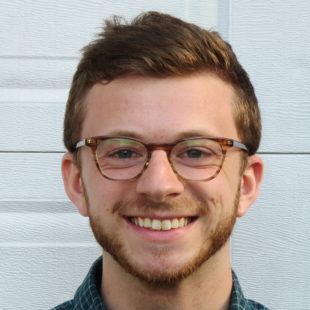 Mark Rosenberg reports for The Victoria Advocate, the second oldest paper in Texas, where he reports on the rural counties surrounding the small city on the coastal plains. Rosenberg reported on criminal justice as an intern at the Cincinnati Enquirer, where he contributed to Accused, the Enquirer ’s true-crime podcast. Previously, he worked as a breaking news intern at the Toledo Blade, reporting on public policy and rural politics. He earned his B.A. from Yale University, where he served as editor-in-chief of The New Journal, a magazine that publishes narrative and investigative reporting. He is from Lexington, Massachusetts.

This corps member is a designated regional Reporter. The Reporter works in several of the regional counties we cover, getting to know the people and identifying important issues. From there, the Reporter develops regional stories, digging into these issues from the ground up. These stories will serve as daily stories as well as special projects, developed weekly for regional coverage pages where the regional issues are spotlighted in print and on digital media.