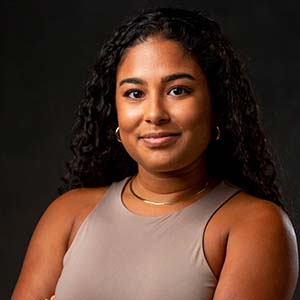 Melody Mercado is a reporter for Block Club Chicago, a nonprofit news site dedicated to covering the city’s neighborhoods. Previously, Mercado was the city government reporter at the Des Moines Register in Des Moines, Iowa, covering local policy and its effect on the community. She started her career as a reporter at WHO-TV, the NBC affiliate in Des Moines, where she played an integral role in covering the Iowa caucuses and the protests calling for racial justice in 2020. A native of Belvidere, Illinois, Mercado holds a bachelor’s degree in journalism from Bradley University and a master’s degree in journalism from DePaul University.

This beat includes a variety of breaking news and enterprise stories in Chicago, including local school councils, development meetings, positive stories about residents. This reporter will serve as a watchdog in the neighborhood.