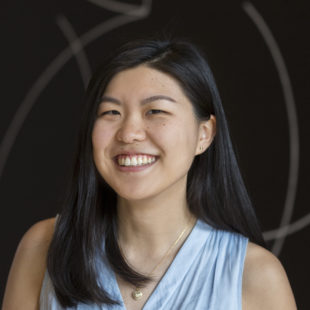 Michelle was a reporting intern for the Toledo Blade, and a general assignment intern for the Milwaukee Journal Sentinel. As a reporter for the Yale Daily News and a contributing reporter for the New Haven Independent, she shadowed canvassers in New Hampshire and covered labor unions in Connecticut. She was also a program coordinator for Yale’s Summer Journalism Program for high school students. Since joining Report for America, Liu has covered criminal justice for Mississippi Today. The Institute for Non-Profit News named Michelle’s reporting on the spike of prison deaths in Mississippi as one of the “Best in Nonprofit News” in 2018. Her continued reporting on this and other stories not only helped lead the MDOC to invite the FBI to get involved in the investigation of these deaths, but her dogged records requests were cited by the Department of Corrections while asking the Legislature to exempt agencies from parts of the Public Records Act. More recently, the Mississippi Humanities Council invited Michelle to moderate a panel titled, “Locked Up: Criminal Justice in Mississippi.”

This beat includes deep reporting into the decisions and proposals at the capitol and local levels on how to address climate change, including rising sea levels and inland flooding events. This Reporter works with other AP journalists in bureaus and on the national health and science beat teams to produce high-end journalism that breaks news.