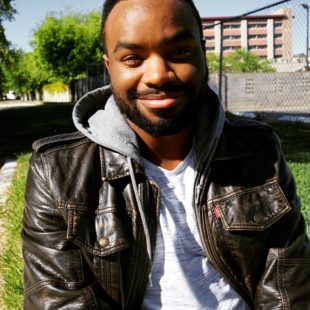 Milton “Trey” Arline reports for The Daily Herald in Arlington, Illinois, where he focuses on central Lake County and its underserved, underreported minority community. Arline is a graduate of the Greenspun College of Urban Affairs at the University of Nevada, Las Vegas (UNLV). He has been consistently writing stories for his school’s newspaper, The Scarlet and Gray Free Press, since he went to UNLV in late 2018, with stories ranging from politics to health, jobs to entertainment. His work can also be found in The Nevada Independent, where he was an intern, and has worked on behalf of PBS, The Associated Press, and NBC on a short-term basis. Born in southern Georgia, Arline grew up a military brat and has lived in Germany, Portugal and Turkey.

This Reporter focuses on central Lake County including the Round Lake area, which is low-income with a high minority population. It currently gets little coverage by media except for crime news.