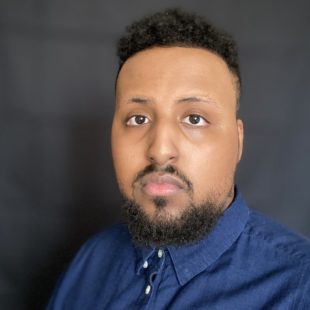 Mohamed Ibrahim covers the Minnesota Legislature for The Associated Press where he concentrates on energy and environmental policy. He has worked as an intern at Minnesota Public Radio News, and at the Star Tribune covering St. Paul, Minn. and its surrounding areas. He was a reporter for the University of Minnesota-Twin Cities’s student-run newspaper, the Minnesota Daily, where he covered public safety, city government and the Minnesota Legislature. Born in San Diego, Ibrahim is the child of Somali immigrants and was raised in the suburbs of Minneapolis. He earned his B.A. from the University of Minnesota-Twin Cities in December 2019.

This Reporter covers some of the state's most pressing issues, including climate change, sulfide mining and expansion of the Enbridge Energy pipeline in northern Minnesota, and police reform efforts following the death of George Floyd in Minneapolis.