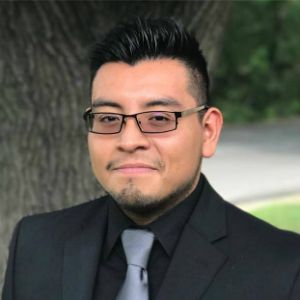 Until recently, Obed he was an associate editor at Central Track in Dallas, where he was focused on city news/politics and social change movements. He previously worked as managing editor of Latina Lista, where he launched a weekly podcast and wrote on immigration and technology. A graduate of the Mayborn School of Journalism at University of North Texas, Manuel was a staff writer for the North Texas Daily and a two-time intern at the Dallas Observer. In 2015, Manuel assisted former Dallas Observer editor Joe Tone with research for “Bones,” a book about money laundering through the quarter horse racing industry.

A native of the northern Mexican city of Monterrey, Manuel reports on the growing population of second-generation Hispanic immigrants and the issues they face.