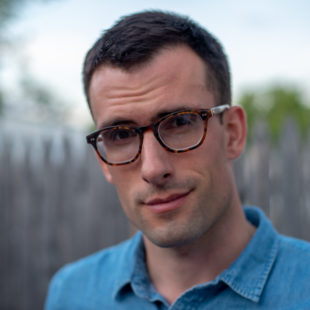 Orion Donovan-Smith covers Congress and Washington, D.C., for The Spokesman-Review in Spokane, Washington. He worked as the Investigative Reporting Workshop fellow on the documentary “Plastic Wars,” a Frontline investigation into recycling and the plastics industry. Prior to that, he was an intern and later a part-time producer at the NPR program “1A” in 2019, while finishing a master’s degree in journalism from American University. Earlier in the program, he worked with the investigative team and as a general assignment reporter at The Washington Post, covering immigration. Before turning to journalism, he worked on international development programs in Central Africa. He holds a bachelor’s degree from the University of Washington.

This Reporter is based in Washington, D.C. and brings a Northwest perspective to coverage of federal government. The journalist keeps readers abreast of issues that effect the lives of residents in Washington State and their jobs in industries such as aerospace, agriculture, energy production, natural resources and transportation.