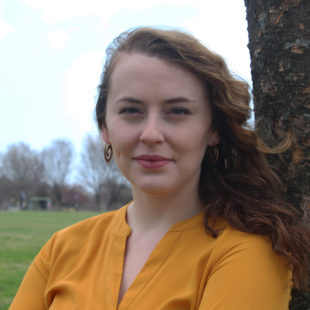 Patty Nieberg covers the Colorado statehouse for The Associated Press, where she concentrates on energy and environmental issues. She returned to the U.S. recently after completing fellowships with The Associated Press in Jerusalem and Haaretz through the Jerusalem Press Club. She graduated from Northwestern University with a master’s in journalism with a concentration in politics and national security. During graduate school, Nieberg reported from Washington, D.C., and worked with the James Foley Foundation on U.S. hostage policy and journalist safety. Her reporting also took her to swing states for 2018 congressional races, North Carolina to cover Hurricane Florence, and Guantánamo Bay for a military commission hearing, where she focused on the facility’s healthcare system for detainees. She grew up in south Brooklyn and received her bachelor’s degree from Binghamton University.

Public health is the top policy issue for Colorado’s state government and is the focus of this beat. It encompasses issues including insurance, education and fracking. This Reporter also plays an important role in coverage of the 2020 election.