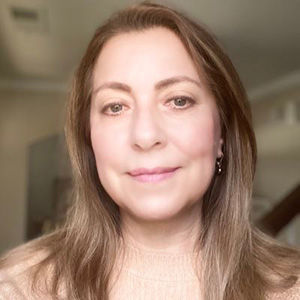 Patricia Ortiz is the bilingual reporter at Enlace Latino NC, covering state and midterm elections, municipal and sheriff elections, and immigration issues affecting the community, including workers at meat processing plants, farms and construction sites. Ortiz is a Colombian-American journalist, with more than 16 years of experience as a reporter in Spanish-language written media in North Carolina. She emigrated to the United States in 1999 seeking a better life and professional opportunity, which came in 2004 when she began working as a local reporter for Mi Gente newspaper in Charlotte. Under the supervision of the general editor Rafael Prieto, Ortiz won her first journalistic awards for articles on immigration, politics, and police investigations. During her professional career in North Carolina, Ortiz has had the opportunity to work as a correspondent for AOL Latino – Nuestra Voces, Qué Pasa-Charlotte Newspaper, and La Noticia, and most recently was part of the team at Enlace Latino NC. As a reporter who has written local and state news, features, and stories, Ortiz has had the opportunity to be very close to the Hispanic and immigrant community in North Carolina, and to experience the changes and achievements over the years, as well as the constant challenges in a southern state.