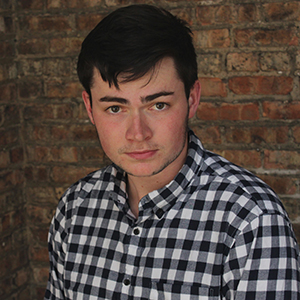 Pete Grieve is a graduate of the University of Chicago, where he studied political science and photography. He was a reporting intern at the San Francisco Chronicle, the Chicago Sun-Times and CNN Politics, and he received criminal investigative training as an intern with the public defender’s office in Washington, D.C. He worked as editor-in-chief of the UofC’s student newspaper, The Chicago Maroon. In college, Grieve produced nationally circulated breaking news coverage and reported in-depth features including a hazing investigation that was recognized with the $2500 annual student journalism award from the Institute on Political Journalism. He launched and cowrote an email newsletter for the Maroon that quickly accumulated more than 5,000 subscribers, and he helped start a work-study program to pay student newspaper staff, the only program of its kind from an independent organization at the University. Grieve grew up in Sacramento, California and Washington, D.C.