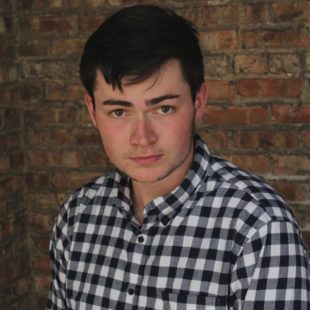 Pete Grieve covers public health for Spectrum Columbus, Ohio, a cable news provider in the Buckeye State. Grieve is a recent graduate of the University of Chicago, where he studied political science and photography. He was a reporting intern at the San Francisco Chronicle, the Chicago Sun-Times and CNN Politics. He was editor-in-chief of his college newspaper, The Chicago Maroon. In college, Grieve produced nationally circulated breaking news coverage and reported in-depth features including a hazing investigation that was recognized with the $2,500 annual student journalism award from the Institute on Political Journalism. He helped start a work-study program to pay student newspaper staff, the only program of its kind from an independent organization at the University. Grieve grew up in Sacramento, California, and Washington, D.C.