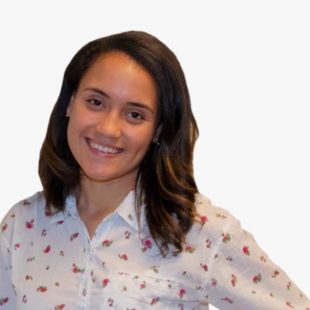 Piper Hudspeth Blackburn covers the Kentucky statehouse for The Associated Press, where she concentrates on issues affecting Appalachia. Before joining Report For America, Hudspeth Blackburn covered politics in Washington, D.C. for audiences in upstate New York and Texas while a graduate student at Northwestern University’s Medill D.C. program. She grew up in Burlington Township, New Jersey, and graduated cum laude with a B.A. from the University of Southern California, where she majored in journalism and history, focusing on past and present intersections of policy, race and mass media in downtown Los Angeles. She was designated a Renaissance Scholar by the university and is a member of the National Association of Black Journalists. She received a graduate degree from the Medill School of Journalism at Northwestern in May 2020.

This Reporter writes about the effort to move eastern Kentucky from its dependence on coal, and strives to tell the human stories behind the public policy issues that have long held Appalachia back.