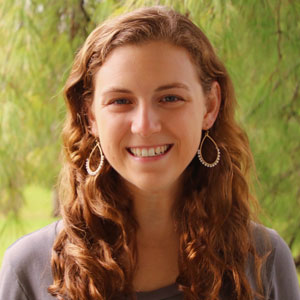 Rachel worked as an editorial intern at New Hampshire Public Radio, where she produced local stories for broadcast on All Things Considered, and on NPR’s Science Desk, where she reported on food and health. In the last year, she also conducted pre-production research on immigration for the award-winning documentary team, Living on One. She also worked as a volunteer at the Open Door Clinic, which provided migrant farm workers and others with free healthcare. Rachel began her journalism career at the Addison County Independent in Vermont. She’s a graduate of Middlebury College.

Twin Falls and Blaine County, with populations of close to 50,000 and 25,000 respectively, include many underserved populations, such as the Latino workers who make up a large part of the agricultural, dairy, and food production workforce and those who work in the tourism industry. Rachel provides radio spots and features from the Eastern Region, which comprises two areas: Magic Valley, a rapidly growing region known for agribusiness, centered around the city of Twin Falls, and the Wood River Valley, known for tourism and issues surrounding public lands.