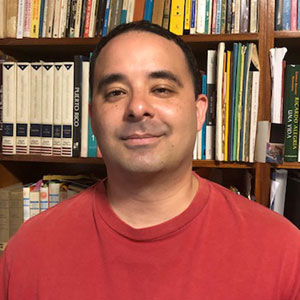 Rafael investigates government and public financial matters including the Fiscal Control Board and the bankruptcy processes; federal recovery money from Hurricane Maria and how its being spent; and the performance of federal agencies working in Puerto Rico, including the EPA, HUD, DOE, FEMA, DHHS and CDC, among others. Puerto Rico, bankrupted with over $73 billion in debt, has been struggling to move forward amid austerity measures. How are these decisions being made? What is the new hierarchy, and who are the players? What are their interests, connections, views and backgrounds? Additionally, billions of dollars in federal recovery money has been assigned to Hurricane Maria recovery efforts, but only 10 percent is going to local companies — the rest is going to US businesses. Why is this happening? Who is making those decisions, and how will this affect the economy?