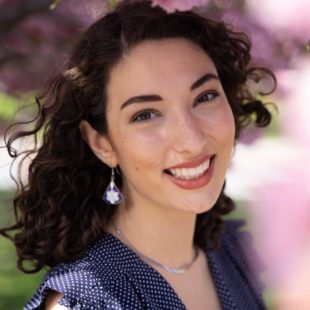 Rebecca Liebson reports for The State in Columbia, S.C. and focuses on public and substandard housing in the state capital. Rebecca Liebson was part of the New York Times’ inaugural fellowship class. She worked for The Weekly, The Times’ first-ever television news series, helping to produce episodes about a Navy SEAL accused of war crimes, the culture of sexual harassment in the world of yoga and more. Liebson has also written for the metro desk where she led The Times’ breaking news coverage of an anti-Semitic attack on a Rabbi’s home in Monsey, New York. Before she arrived at The Times, Liebson held internships at NBC, The New York Post and WSHU Public Radio. She graduated from Stony Brook University in 2019. Her work for The Statesman student newspaper earned her a Hearst Award for Enterprise Writing as well as the title of Best College News Reporter from the Press Club of Long Island for two consecutive years.

Two Columbia residents died in January, 2019, from carbon monoxide poisoning while in their subsidized, Columbia Housing Authority-owned apartments. Inspections found dozens of other gas leaks, structural problems and other dangerous conditions at the residences. This Reporter is part of the projects team examining the authority’s finances, its leadership and the consequences of its actions, in order to build accountability and public trust.