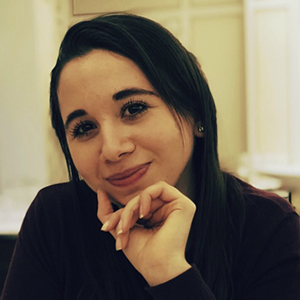 Becca Savransky is an education reporter for the Idaho Statesman in Boise, Idaho. Before joining the Statesman, Savransky was a reporter for SeattlePI, the website of the former Seattle Post-Intelligencer paper, where she wrote about the surge of COVID-19 cases and the pandemic’s impact on the Seattle community. Savransky has also covered homelessness and housing in Seattle, reporting stories about the lack of affordable housing in the region and the barriers people faced in finding permanent housing. She has worked as a reporter and social media curator at The Hill in Washington, D.C., and was managing editor and summer editor-in-chief at The Daily Northwestern, the student paper at Northwestern University. She holds a bachelor’s degree in journalism and political science. She’s from Stamford, Connecticut.

Beat: Watchdog reporting on the state of public education

Idaho ranks at the very bottom in per pupil spending on education with an amount of $6.747 per student, compared to the national average of $12,978. This reporter provides sharp, in depth coverage of the state's education issues, including its impact on the valley's skilled workforce.