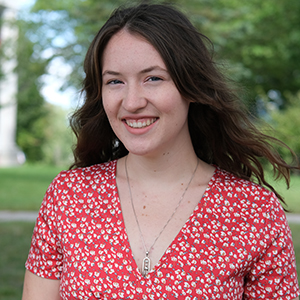 Riley Board covers rural communities on Alaska’s Kenai Peninsula for KDLL public radio, an NPR affiliate serving the central Kenai Peninsula. A recent graduate of Middlebury College, where she studied linguistics, English literature and German, Board was editor-in-chief of The Middlebury Campus, the student newspaper, and completed work as a Kellogg Fellow, doing independent linguistics research. She has interned at the Burlington Free Press, covering the early days of the pandemic’s effects on Vermont communities, and at Smithsonian Institution’s Folklife, where she wrote about culture and folklife in Washington D.C. and beyond. Board hails from Sarasota, Florida.

With no local governments of their own, rural communities feel the impact of policy and economic decisions made at a higher level. In addition, as the oil and gas industry declines, companies attempt to squeeze more productivity out of old deposits, through fracking, directional drilling and other technologies, without investing in upgrading infrastructure.