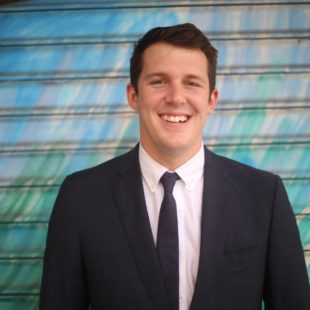 Sam Metz covers the Nevada Legislature for The Associated Press with a special emphasis on water, education and health care. Metz most recently covered California politics for The Desert Sun and USA TODAY Network in Palm Springs, Calif. His work on wildfires, criminal justice and agriculture has won awards from the California Newspaper Publishers Association and IRE. He previously spent two years in Morocco researching and reporting on migration in the Mediterranean as a Fulbright Scholar and his work has also appeared in VICE News, Quartz and The New Republic. He grew up in Illinois, swam at the 2012 U.S. Olympic Team Trials and graduated from UC Berkeley, where he was part of the Men’s Swimming team that won two NCAA championships.

This Reporter, based in Carson City, explores the rural-urban divide as it relates to multiple statewide issues and the sometimes contradictory forces at work that shape legislation in the state.