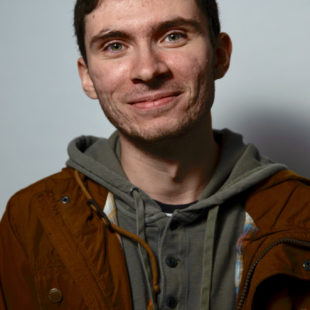 Sam Ogozalek reports for The Island Packet in Hilton Head, South Carolina. He covers
economic development in Jasper County, South Carolina, which is seeing burgeoning
growth as new residents, many of them retirees from out of state, settle in this
historically African-American area. Ogozalek covered cops, courts and local
government during internships at the Tampa Bay Times, The Buffalo News, and the
Naples Daily News. An investigative reporter who is adroit at FOIA and other document
requests, Ogozalek uncovered conflicts of interest while as an intern in Naples on a
design review board in a nearby town that led to a proposed new ethics ordinance. He
recently assisted with FOIA research at the Transactional Records Access
Clearinghouse. He was the 2018-19 editor-in-chief of Syracuse University’s
independent student newspaper, The Daily Orange. Ogozalek grew up in Hancock,
New York, a small town along the Delaware River.