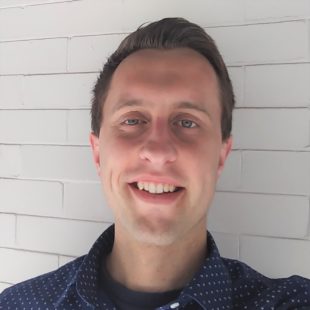 Sam Bojarski covers Brooklyn, N.Y. for The Haitian Times. The new Report for America position allows him to continue working for the paper, but as a staffer. Bojarski has covered Haiti and its diaspora for the Haitian Times as a freelancer since the fall of 2018. Along with the Haitian Times staff, his work on the reporting project “Dashed Dreams: Haiti Since the 2010 Quake,” received grant funding from the Pulitzer Center. As a freelance journalist, Bojarski has covered local news in western Pennsylvania for more than two years, on behalf of Trib Total Media, BeaverCountian.com, PublicSource and other outlets in the Keystone State. He also covered the North American maritime industry for multiple trade publications. In December of 2015, he graduated from the University of Pittsburgh, where he contributed to the student newspaper, The Pitt News, and interned for Pitt Magazine, the university’s alumni publication.

Brooklyn has one of the largest Haitian communities in the U.S. and has a number of elected officials of Haitian descent.This Reporter covers housing and poverty issues, following up on development projects spearheaded by Haitian elected officials, to provide accountability journalism to these issues.