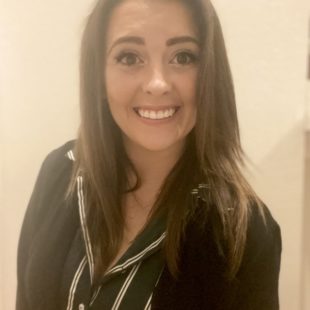 Sara Cline reports for The Associated Press, covering the Oregon Legislature and state government, with a special focus on the tech boom and the crisis in housing affordability. Cline covered City Hall and homelessness at the San Antonio Express-News through the Hearst Fellowship Program. During her first year in the program, she covered breaking news and crime for the Times Union in Albany, New York. There, she also had a column. Prior to the fellowship, Cline worked at the Brockton Enterprise and Taunton Daily Gazette, both in Massachusetts, as a general assignment reporter. She has also contributed to newspapers and magazines in Arizona, Massachusetts and Rhode Island. She has won New England Newspaper & Press Association awards in the Sports Column and Racial and Ethnic Issues categories. Cline graduated from the University of Arizona with a B.A. in journalism. During her time at university, she also studied anthropology and participated in an archaeological dig in Italy.

Beat: Oregon state legislature, with special focus on the tech boom and the crisis in housing affordability

This beat concerns how state and local governments are trying to respond to the cascade of issues, both good and bad, that have resulted from the tech boom not only in the West but in states such as Massachusetts, Colorado, Texas and North Carolina. Housing is a special focus of this Reporter.