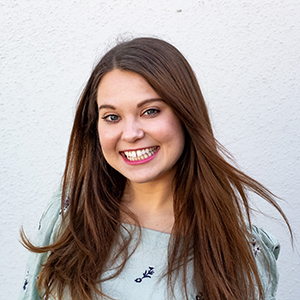 Sarah Swetlik is a Statehouse reporter focusing on gender and politics for AL.com, which reports on news across Alabama. Prior to this, Swetlik covered public policy for Fresh Take Georgia, a digital news service at the Center for Sustainable Journalism in Kennesaw, Georgia. Her coverage has been featured by The Associated Press, U.S. News & World Report, The Atlanta Journal-Constitution and Georgia Public Broadcasting. Her passion for humanity-centered storytelling has allowed her to highlight struggles such as metro Atlanta’s housing crisis and resource disparities impacting Georgia’s most vulnerable. Swetlik, a Georgia native, earned her bachelor’s degree in journalism from Kennesaw State University in 2021.

This statehouse beat focuses on the women making influential decisions in Alabama, from both sides of the political aisle, as well as how those decisions impact women, including family policies, pay equity, and other issues.