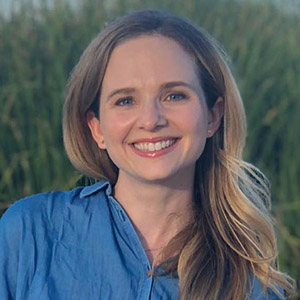 Shaena Montanari reports on health disparities in Arizona’s rural communities for the Arizona Center for Investigative Reporting, a nonprofit news organization. A scientist-turned-journalist, Montanari has been a freelancer since 2017, reporting on science and health. Her work has appeared in Popular Science, National Geographic, among others. She earned her Ph.D. in comparative biology from the Richard Gilder Graduate School at the American Museum of Natural History in 2012. But after an AAAS (American Association for the Advancement of Science) Mass Media fellowship at National Geographic, Montanari switched from a career in paleontology to journalism. In addition to her freelance work, she was a Pulliam fellow at The Arizona Republic, and holds a master’s degree in investigative journalism from Arizona State University’s Walter Cronkite School of Journalism and Mass Communication. Her hometown is Ridgefield, Connecticut.

This data reporter will focus on inequities in health care throughout Arizona, exposing systemic problems COVID-19 has laid bare, including the unique challenges facing populations from the state's rural counties to those along the U.S.-Mexico border to the state's more than 20 Native American communities.