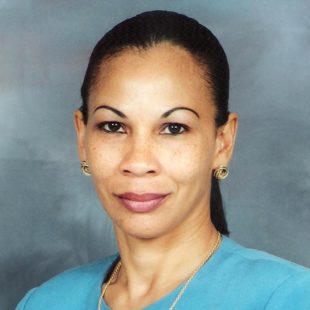 Shirley L. Smith is an investigative journalist with experience covering topics ranging from the HIV/AIDS epidemic and other health care issues to criminal justice, natural disasters, education, municipal government and a myriad of social issues.  She is one of 61 reporters who was selected to cover under-covered communities and issues across the country as part of the Report for America program, a national public service program dedicated to local journalism. Prior to joining MCIR, Shirley worked as a freelance writer for several years.  She also worked as a full-time reporter for The Atlanta Journal-Constitution, The Virgin Islands Daily News, The Telegraph and The South Fulton Neighbor.  Her work has also been featured in numerous other publications and news sites including The Clarion-Ledger, Mississippi Today, The Northeast Mississippi Daily Journal, HealthQuest magazine, Spinal Column magazine, Women’s eNews and MedHelp.org. She has also taught journalism at Azusa Pacific University in Azusa, California. Shirley earned her master’s degree from Columbia University Graduate School of Journalism. She also had a stint as a gubernatorial speechwriter, and as a public relations executive and consultant.

Shirly focuses on watchdog work related to government transparency. Mississippi has legislation that allows the state to operate under sanctioned secrecy, blocking public scrutiny and accountability. Her stories expose injustice and abuse, further people’s understanding of the human condition, raise public consciousness about important societal ills that are often overlooked or underreported, and amplify the voices of those who are disenfranchised and/or marginalized.