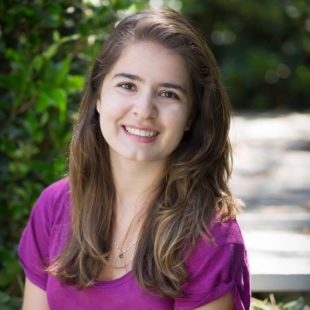 Sophia Eppolito covers the Utah Legislature for The Associated Press where she concentrates on the intersection of religion and state government. As a news associate for The AP in New York City, she wrote about crime and community news on the East Coast. Previously, she worked at The Boston Globe for two years covering general assignment stories and breaking news. She also worked as a Massachusetts Statehouse Correspondent for the Lowell Sun where she reported on the rollout of recreational marijuana and climate change. A Los Angeles native, she attended Boston University where she received the Blue Chip Award, the highest student honor conferred by the BU College of Communication.

This Reporter helps the Salt Lake City bureau cover that intersection of religion and politics by covering key hearings and events and submitting public records requests. The Reporter is AP’s lead Reporter covering Utah’s medical marijuana program, which offers a great window into how conservative states are dealing with legalizing marijuana and handling the societal change. And the Reporter helps cover public lands issues.