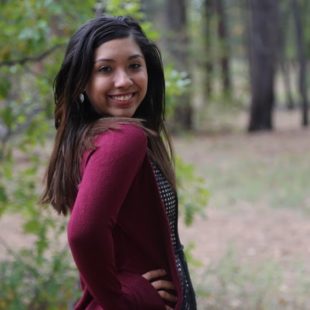 Latinos are the fastest-growing minority group in the city, and include some 26,000 residents. Yet they account for only the occasional feature, or coverage involving crime or ICE raids. Beyond two small Spanish-language publications, no media outlet is routinely probing other issues of concern to this group.