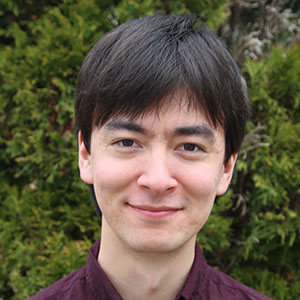 Theo Peck-Suzuki covers childhood poverty in southeast Ohio for WOUB Public Media, a PBS and NPR affiliate based in Athens, Ohio. A recent graduate with a master’s degree in journalism from Ohio University, Peck-Suzuki interned with WOUB as a multimedia reporter. Previously, he worked to advance sustainable community development in Appalachian Ohio with the nonprofit Rural Action, and studied cultural anthropology at Brown University and The University of Chicago. His desire to write about people in a way that would be meaningful to those outside the academic world is what led him to become a journalist. In his free time, he writes creatively and plays guitar.

Most southeast Ohio counties had high child poverty rates. Coverage explores child poverty from a wide range of issues: what it looks like here, systemic issues that led to poverty, programs and their effectiveness, lawmakers' efforts, and successful policies in other areas that deserve attention.