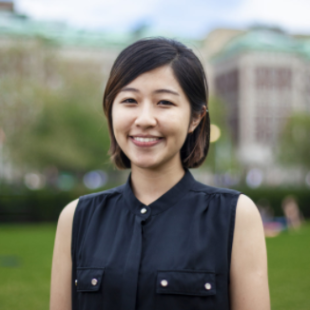 Theodora Yu worked in a startup investigative organization in Hong Kong called FactWire News Agency, where she covered child abuse, a suspected arson attack in a wetland and other controversies. She earlier worked as a video assistant for the Associated Press in Hong Kong. She earned her Bachelor degree at University of Hong Kong and an M.A. from the Columbia University Graduate School of Journalism, where she was a Toni Stabile Fellow in Investigative Reporting. She speaks Cantonese, Mandarin and a bit of Japanese.

Nearly 20 percent of Sacramento residents and 16 percent of Californians are of Asian descent, making this the fastest growing demographic in the state. The Asian diaspora in Sacramento is complicated, vast and underrepresented in The Sacramento Bee’s coverage. Theodora covers Asian-American issues in Sacramento, including the city’s Hmong, Chinese, Vietnamese, Indian, Cambodian and Japanese communities, among the many others. Stories include larger California issues such as how the DACA debate affects Cambodians brought to Sacramento as young children to escape the Khmer Rouge, and the largely unreported deportations currently occurring in the Vietnamese community. She explores topics such as how cultural expectations affect the #metoo movement, domestic violence and educational outcomes for girls.